About The NSF Committee & History

The current NSF Committee members and their roles are listed below. 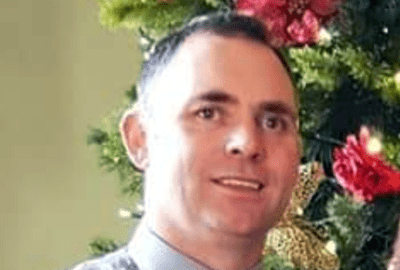 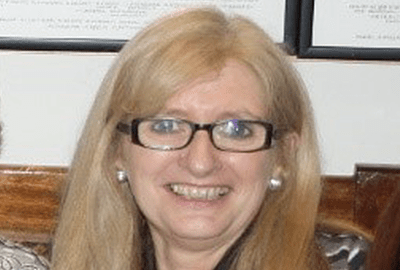 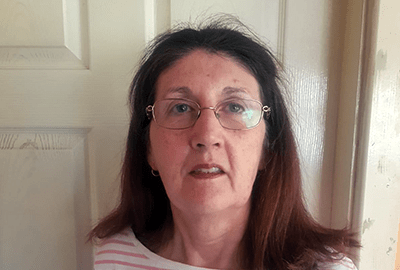 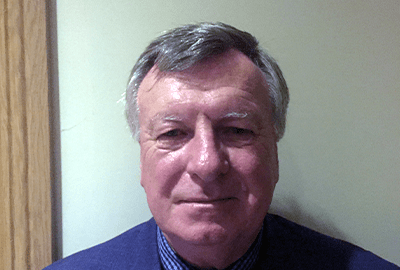 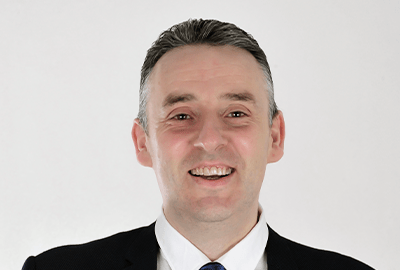 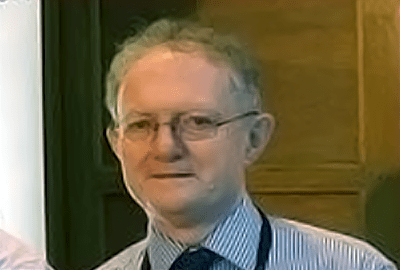 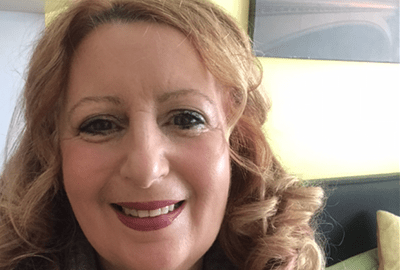 About the National Supervisors Forum (NSF)

The NSF was formed in March of 2002 to support the Credit Union Supervisory Committees and Board Oversight Committees of the island of Ireland in carrying out their legal functions and to provide appropriate specialist training.

The NSF is a voluntary organisation that is managed and operated by a seven member Executive Committee composed exclusively of volunteers who are elected at the NSF’s AGM held in November of each year. The Executive Committee acts in accordance with the NSF Constitution.

Since its establishment in 2002, the NSF has been the sole representative body for Board Oversight and Supervisory Committees on the island of Ireland. As a consequence of its representative function, the NSF is one of the key influencers of the credit union landscape in Ireland, North and South.

In addition to its consultative role in the ROI regulatory context, the NSF also interacts with the United Kingdom’s Prudential Regulatory Authority regarding matters of concern to credit unions in Northern
Ireland.

The NSF endeavours to further the level of expertise within the credit union movement by hosting a range of training events and workshops for credit union participants. These educational events are arranged throughout the year at a number of locations spanning the island of Ireland, such events are very well supported and attended by the the credit union family.

In June of each year, an annual Credit Union Summer Forum is held in association with our current training partner the Kemmy Business School, University of Limerick, where a range of topics and issues
relevant to the credit union sector are explored, discussed and debated between participants and distinguished guests and tutors.

Historically, a face-to-face Finance Course is held in autumn, again in University of Limerick. However in a break with tradition, the year 2020, and attendant COVID-19 public health considerations, required that this course be held online. In the event, the course, which was run over four evenings in October, was a resounding success and opened a new door for membership consultation and discussion, which the NSF hopes to build upon.

History of the NSF

With the introduction of the ROI’s Credit Union Act (1997), the role, duties and powers of, what was then termed the Supervisory Committee, were clearly enshrined in law. Over the following years, the implementation and bedding down of the 1997 Act was the focus of credit union activity as old customs and practices gave way to new legislative requirements.

As Supervisory Committees nationwide diligently endeavoured to implement the spirit of the 1997 Act, some committees noted that there were inadequate supports, training and guidance facilities in place to assist them in their role. Existing Supervisors, such as Donal Murphy, the then Chair of Bishopstown Credit Union, being cognisant of their status as unpaid volunteers in an expanding financial institution, were wary of things going awry. They were of the view that, if an unfortunate incident was to occur in the financial management of the  credit union, then it would be the supervisors who would bear the brunt of the members’ anger. Over time, such considerations led to the establishment of the NSF.

In April 2002, Donal Murphy wrote to the Chairs of Supervisory Committees that had expressed an interest in a national get-together, inviting them to a Supervisors’ Conference, to be held at the Coolock-Artane Credit Union offices in May 2002. With the proactive assistance of the ILCU, as voiced at its’ 2002 AGM, the initial Supervisors’ Conference took place on the 18th May, 2002. It was attended by a total of seventeen Supervisors, representing seven Credit Unions.

The Interim Officers appointed were:

Additionally, plans were drawn up to brief the ILCU, CUDA and the then Registrar of Friendly Societies, regarding developments. A further meeting was held at ILCU headquarters where the ILCU was advised of
the intention to establish a National Forum. In response, the ILCU agreed to sub-vent a one-day National Forum of Credit Union Supervisors, North and South. The Inaugural Conference of the National Supervisors Forum was held at the Silver Springs Hotel in Cork, on Saturday, 19th October, 2002. More than 100 delegates attended the Conference, representing Credit Unions throughout the Republic of Ireland and Northern Ireland.

The Guests and Speakers who addressed the Inaugural Conference included:

Following the undoubted success of the first conference of the National Supervisors Forum, a meeting was held between the four Officers of the Supervisors’ Committee and the then Registrar of Friendly Societies, Mr. Martin Sisk, in December 2002. The main purpose of the meeting was to request the Registrar to:

(a) write to all credit unions in the Republic of Ireland stating that the National Supervisors Forum was recognised by him and had his full support;

(b) write to the Minister of Finance, briefing him on the new Forum, advising him that the Forum was now recognized and approved by the Registrar’s offices and requesting that the Department of
Finance also recognise the Forum and include it in any future consultation process involving legislation and regulation.

On the 30th April, 2003, the Registrar of Friendly Societies (ROI) confirmed that the Minister for Finance had agreed to recognise and consult with the National Supervisors Forum on credit union matters.

Since these heady days, the NSF has gone from strength to strength with the continued support and engagement of you the membership.

The primary mission of the NSF, then and now, is to support the role of the Supervisory/Board Oversight Committees in supervising credit unions’ governance affairs relative to policies and procedures ensuring strict adherence to all relevant legislation and regulations. The NSF fulfils its mission by providing continuous professional development and training to members in addition to keeping them abreast of policy, regulatory and legislative initiatives.

In keeping with the many changes introduced in 2012 by the amendment of the 97 Act, the title and some of the functions of what were Supervisory Committees moved to Board Oversight Committees with the functions not as clearly delineated as they had been under the original 1997 Act.

In the context of credit unions, it is important to note that unlike the retail banks, credit unions are member centric organisations, run for and by members, where all reporting is focused on members’ interests. Being co-operative in ethos, it makes sense that member-based independent oversight be the first port of call relative to governance monitoring. It is the NSF view that this reality be fully reflected in legislation.

The vital role played by Board Oversight Committees in the monitoring of credit union governance affairs cannot be underestimated. One need only consider how useful such a committee might have been at the board table of Anglo Irish Bank (for example) when understandings of best practice corporate governance hit an all-time low in corporate and regulatory circles in the early years of the 21st century.